Since the earliest days of humankind, people have used illustrations to share stories and communicate complex emotions. As a relatively low-maintenance medium (it requires little less than a drawing tool and a piece of paper), illustration is one of the most direct mediums available to artists.

Of course, most illustrators don’t limit themselves to a single tool. In fact, today’s illustrators are taking the medium in all kinds of new and unforeseen directions.

The art of illustration, after all, is hard to define. Some might argue that it needs to communicate a clear story. Others believe that it can be just as experimental and strange as abstract painting.

ill It’s not our job to decide. After all, we’re just fans. But, we’ve compiled this list of contemporary illustrators to share the work of some of our favorites.

Line illustration is one of the most popular styles among contemporary illustrators. It’s defined by broad, outlined shapes and large swatches of color.

In line illustration, we don’t usually see shading or cross-hatching the way that we would in other styles. Instead, we encounter big blocks of bright, beautiful colors.

This style has been around for more than a century at this point. While it’s hard to define exactly when line illustration emerged, we started to see a lot of it during the early 1900’s. Both designers (especially Art Deco ad designers) and artists (Henri Matisse, for example), embraced the style in their work.

Over the years, the style has persisted. Many artists make fantastic work in the tradition of line illustration today. 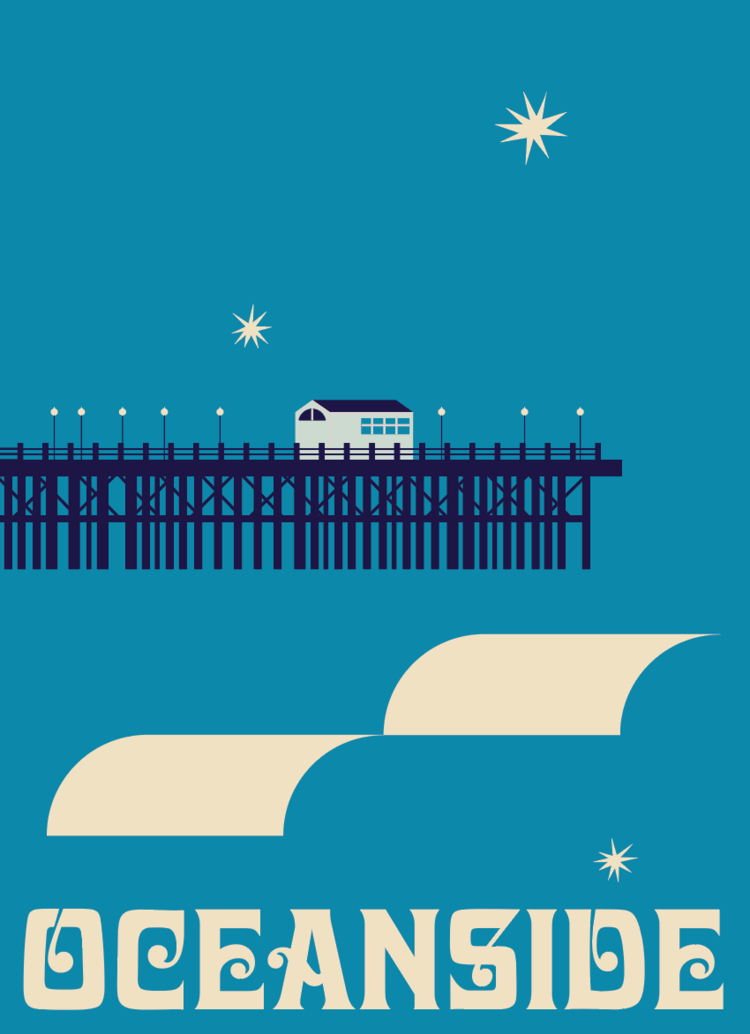 Daniella Manini’s illustrations draw on the most sublime aspects of the natural world, depicting phenomenon such as the beach, the desert, the sky, and a wide range of different animals.

She’s worked with a number of different brands and recently illustrated a book by Liz Clark, but she also sells very affordable prints on her website. 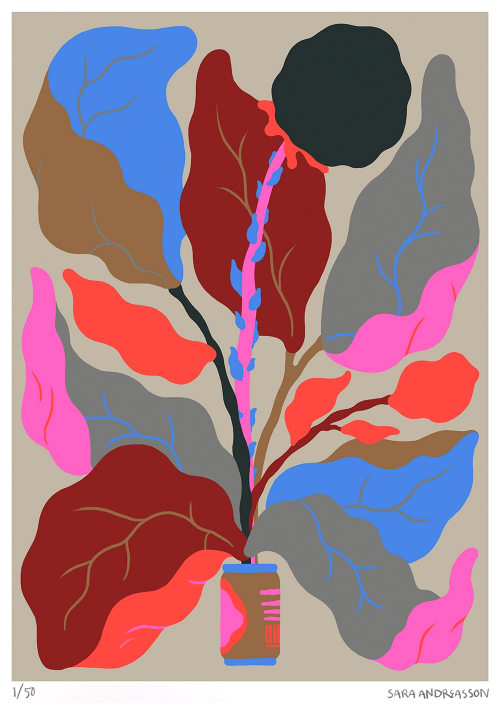 Sara Andreasson’s illustrations are defined by bold colors and quirky concepts. In Fizzy Flowers, for example, a large-leaf fern extends quietly out of an aluminum can. Like most of Andreasson’s work, the contrasting colors make the image jump right off the page.

The artist works in very small editions, often producing less than 50 prints of a single work. So, if you want want in your collection, you better hurry up and buy one before they run out! 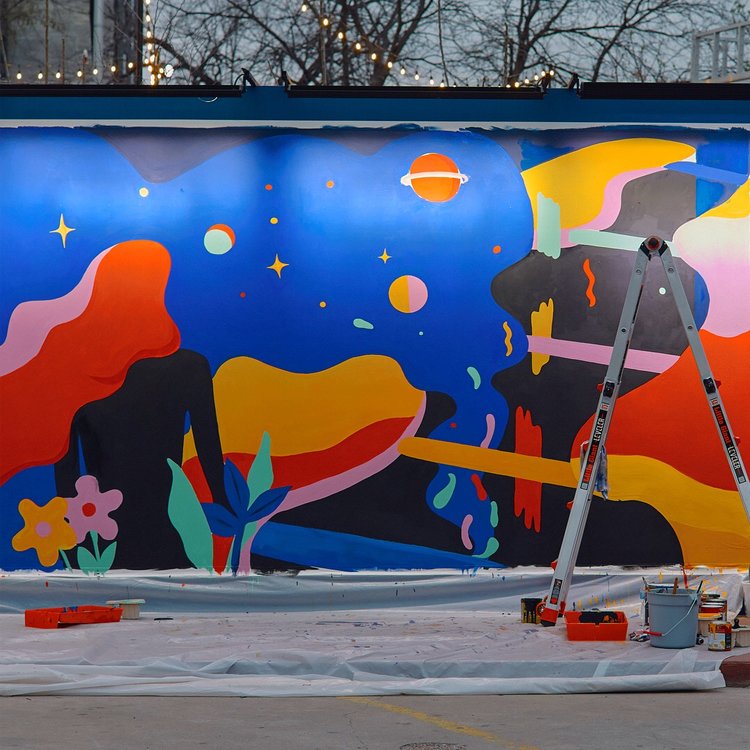 Not all illustration happens on paper. Some contemporary illustrators prefer to work in public.

One such artist is Shawna X, an artist who has completed a range of different public projects. Oftentimes X collaborates with brands like Adidas, W Hotels, and OKCupid to bring her ideas to life.

This wall-sized illustration, entitled “Reimagining the Future”, was commissioned by Dropbox as part of their SXSW showcase.

Product Viz is a photo and illustration studio. If you want to learn how to make your Etsy photos — or product photos better — send me an email jake@productviz.com